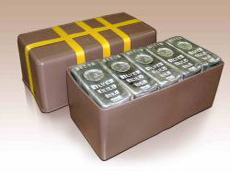 Dubai Multi Commodities Centre (DMCC) today announced that Emirates Gold, the only silver refinery in the UAE, has been awarded the Dubai Good Delivery (DGD) status, thereby enabling it to achieve international ranking.

The inclusion of Emirates Gold into DMCC’s approved list of silver refiners is expected to give silver manufacturing in the UAE a significant boost, as silver traders do not have to turn to international suppliers for their requirements. 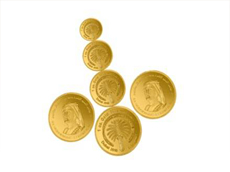 Launched in September 2007 in association with the World Gold Council, the Visions of Dubai (VoD) gold coin is one of DMCC�s key initiatives celebrating Dubai�s status as the �City of Gold�. The UAE�s first souvenir commemorative gold coin, VoD is designed to reflect Dubai�s visionary leadership and its innovative development projects.

The first edition of the exclusively crafted coins carry an image of His Highness Sheikh Mohammed Bin Rashid Al Maktoum, Vice President and Prime Minister of the UAE and Ruler of Dubai, on one side and on the other, the world�s only seven-star hotel, the iconic Burj Al Arab. The second edition, VoD � Palm Edition, was launched in 2010 and carried on the second side an engraved image of the Palm Jumeirah, Dubai�s iconic island project. 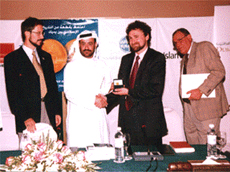 Launching the Islamic Gold Dinar and Silver Dirham in UAE

The Islamic Gold Dinar was officially launched on 7th November 2001 by Islamic Mint. The gold coins are now available to the public in the seven Emirates of United Arab Emirates from branches of Thomas Cook Rostamani Exchange Company and Dubai Islamic Bank, who have joined forces with Islamic Mint for the launch. This is the first time in recent history that they have entered circulation through established and officially recognised channels, anywhere in the world.

The launch marked a significant breakthrough in the coin’s return into the realm of usage. The Islamic Gold Dinar was the currency of the Muslim Community from its first year�s right up to the fall of the Osmanli Khalifate, and was ousted precisely by the persistent infiltration of non-Shari’i money instruments into the Muslims societies, by those forces wishing to harness the vast wealth of the Islamic homelands. 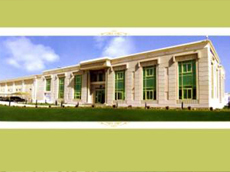 Emirates Gold DMCC, the largest gold refiner and bar manufacturer in the Middle East, has its headquarters in the precious metal refining and jewellery manufacturing complex that is administered by the Dubai Multi Commodities Centre (DMCC).

Gold refining and the manufacture of bars take place at the DMCC complex. 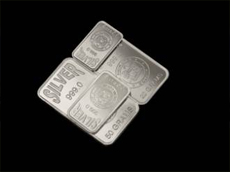